The Devotion of Suspect X by Keigo Higashino

May 14, 2012
I received this book in exchange for an honest review through Blogadda.

The Devotion of Suspect X is a Japanese crime thriller first published in 2005. It is the third and the most acclaimed book in Keigo Higashino's Galileo series. The first two chapters tell us, the readers, of the murder that is committed by single mother Yasuko Hanaoka and the cover-up designed by her strange and mysterious neighbour, a genius mathematician called Tetsuya Ishigami. The murder has the police completely puzzled. And it is upto detective Kunasagi, assisted by physicist Manabu Yuwaka (Galileo) to figure out just what happened.

(What I liked) Usually, twist endings in crime novels leave me thinking; "What!! Did that just happen?". They almost always make me wonder if the writer just got tired of coming up with a decent ending. It's safe to say, that there are very few unexpected turns of events that I actually like. But this one was one of those few. As a reader, you are an observer of a story, which is carefully veiled. The veil is lifted slightly every so often, but never quite so much that you know exactly what is happening. The author does a great job of maintaining the suspense, of not letting on too much, without making you impatient. Every page gives a little more information, and every page creates a new question.

This was also one of the few psychological thrillers I have read, where the hero isn't suffering from an actual mental disorder. And yet, it was also the most thrilling, in that respect. I know people who don't like mysteries/crime novels because you don't get anything valuable out of them. I disagree, because the biggest reason I read is to just get lost in a new kind of world. But this book had a lot more to offer than just that. It was highly unrealistic in many places, but at the same time, it said something about human nature that is uncannily real. I couldn't tell you that without disclosing the best parts of the book, so let me just leave it at this; the book has the most apt title! Plot-wise, I think The Devotion of Suspect X by Keigo Higashino was really quite fabulous.

That being said, I did not exactly love the book.

(What I did not like) Firstly, let me just say, I might have enjoyed this book a tad bit more, if I could have read the original. It was obvious in many places, that this was a translation. The sentence construction was awkward. Another thing I did not like was that it seemed too much like an unrealistic and cheesy detective movie. Crime fiction is so vast a genre, and has seen so many bests over the years, that it must be hard to write something that would count as different. The scenes were repetitive and it seemed to me, as if I was viewing a combination of all the crime dramas there on TV these days.
Which brings me to the next thing; the book read like a movie script at times; and that, according to me, is the worst thing when it comes to a thriller.
It was also kind of weird, how the writer kept explaining every thing over and over again, from the different perspectives of all the different characters. It was almost as if he assumed the readers were too stupid to figure things out on their own.
The characters had the potential to be much better than they actually were; much more developed. But somehow I kept thinking that the author was juggling a lot more characters and viewpoints than he should have been.

It's not the worst book I've read, but it's certainly not the best. I would recommend people to read this book, for all the good parts. But I would like to remind you, 2 million people might even be wrong; Twilight taught us that! 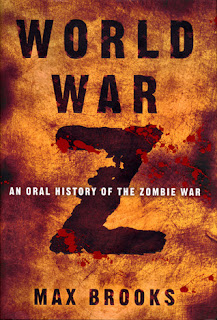 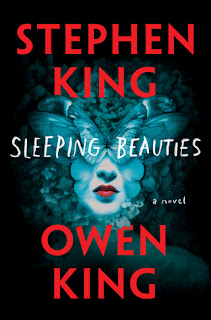 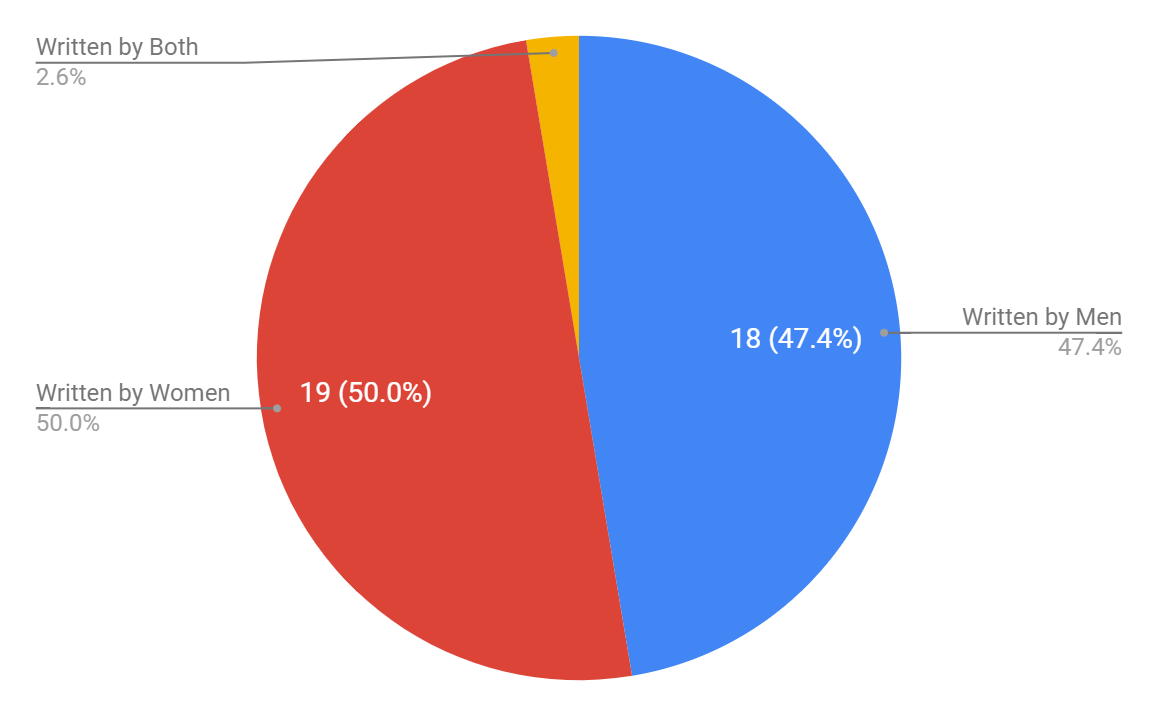